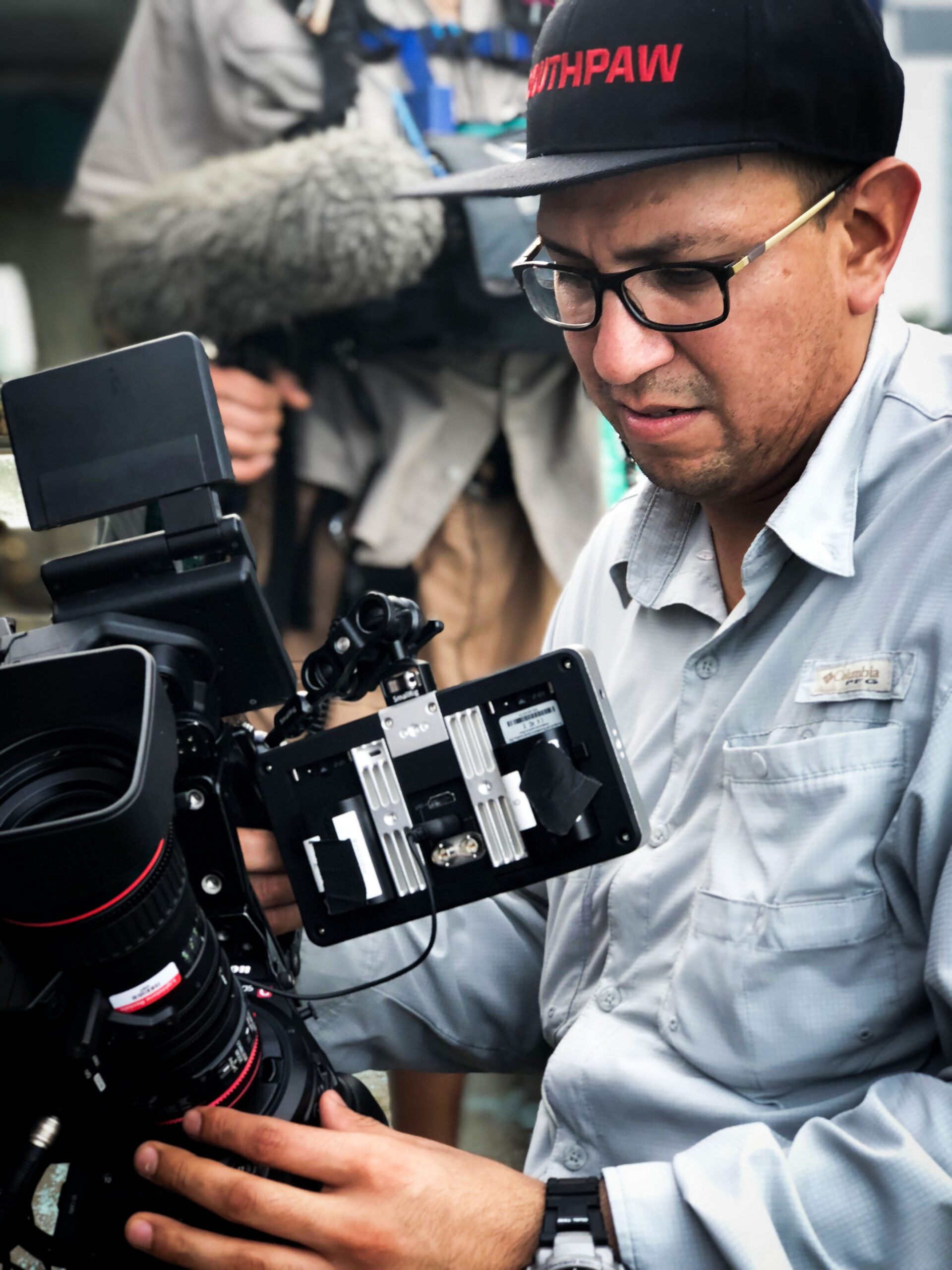 I was born in Guayaquil, Ecuador and came to the United States when I was four years old. I started my career in Miami, Florida after studying Film at Miami Dade College. For more than ten years I have worked as a Cinematographer, Camera Operator, and in the past couple of years as a Gaffer. I’ve worked on shows like Surviving Death (Netflix), Bill Nye’s Global Meltdown (National Geographic) and Norwegian Cruise Line’s Embark Documentary. Other clients include Nickelodeon, Emmys, Facebook, Starz, Prada, Tidal, MLB, ABC, BBC, TLC, TBN, HGTV, Sports Illustrated, and much more. In addition to cinematography, I excel as a Director and Video Editor. I started my production company Albacora Pictures in 2013. It has since become a reputable resource for video production in and around South Florida, I have taken my productions to other states and countries around the world. 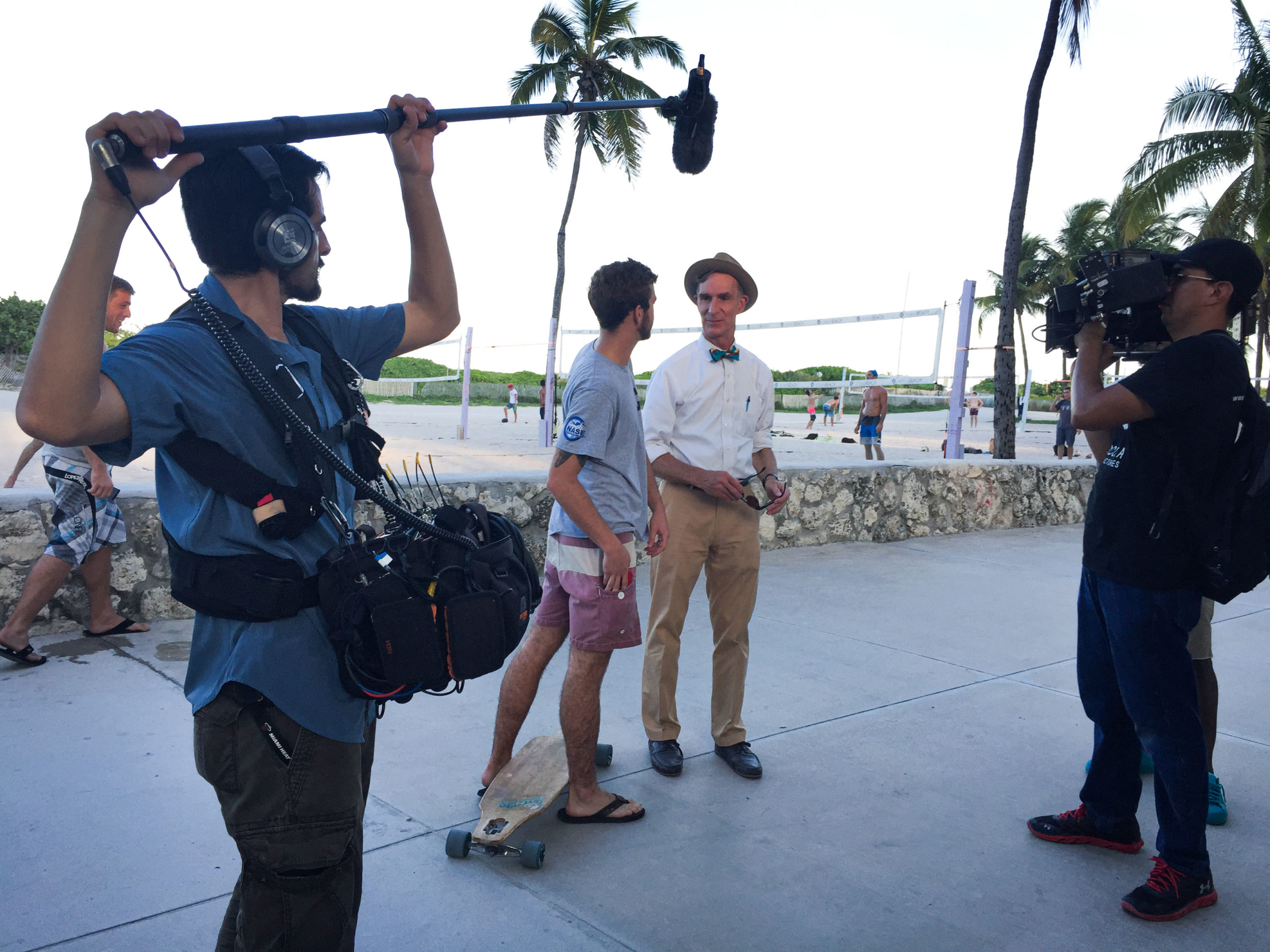